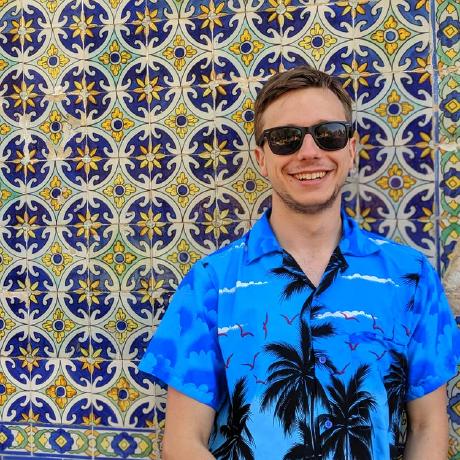 Positioning objects in CSS can often be quite a daunting task. There are 4 main types of positioning, some which you will use all the time! Others, not so much.

To position elements, you use the top, left, bottom and right properties. These can be assigned anything from px, to em, to percentage. How they effect the element depends on the type of positioning.

Don’t let this one fool you. You might think that ‘static’ means that it won’t move. This is not the case. If your element is positioned statically, you can’t edit the properties mentioned above and it remains in the normal flow of the document.

Absolute positioning is probably the most wideley used of the position values. It’s great for centering things, and for placing elements where usually it would be hard to without a load of extra divs.

We position our element by setting position: absolute and using top, right, bottom and left to place it. By default, these values will be referring to the body element.

An element with this code will position itself relative to the viewport window. It will appear 50% across and 50% down the page. One might think this means that it is centered, however this would not be the case. The reference point of the element is the top left corner. So, if you want a centered div, you’ll need to apply the following magic to the element:

Although not in the scope of this tutorial, what transform: translate(-50%, -50%) does is move the element relative to itself. This means that the point you positioned it at with top and left is now it’s center point.

And just like that, the child element is now positioned ‘relative’ to it’s parent!

As mentioned above, relative positioning is used on a parent div to anchor the absolutely positioned child to itself. However, relative positioning also allows you to ‘nudge’ an element in any direction. Practically, there aren’t many uses for this unless you need a ‘hacky’ solution to get the design that you’re looking for.

One exception is animations. Sometimes it can be nice to have elements move from a spot that’s say, 100px down from their intended position, back up to their original position when the user scrolls there.

To use relative positioning, it’s much like absolute positioning except it’s relative to itself. If you use top: 50px the element will be 50px down from the ‘top’ of its original position.

Fixed positioning is near identical to absolute positioning, with one exception. It stays put as you scroll. You will have seen this on some websites with fixed headers and, unfortunately, fixed pop ups asking if you want to subscribe to a mailing list for the 1000th time.

And finally, sticky positioning. A hybrid between fixed and relative in a way. The element will remain in its natural position until it reaches a threshold (set by top, left etc., where it will then remain fixed on the screen until the threshold of its containing div passes the point that it is fixed, and it is scrolled off the screen.

Times that you might have seen this could be in an old school phonebook (maybe on an iPhone 3G. wait… you didn’t think I meant an ACTUAL phonebook did you? I’m not that old…), where the initial of the current set of contacts is held at the top of the screen, before being pushed up by the next initial.

I kept this short and sweet so that hopefully it can be a bit of a reference point for you when you need to check up on it again. For more in depth guides I recommend heading over to MDN, who have a plethora of information that you can sink your teeth into.